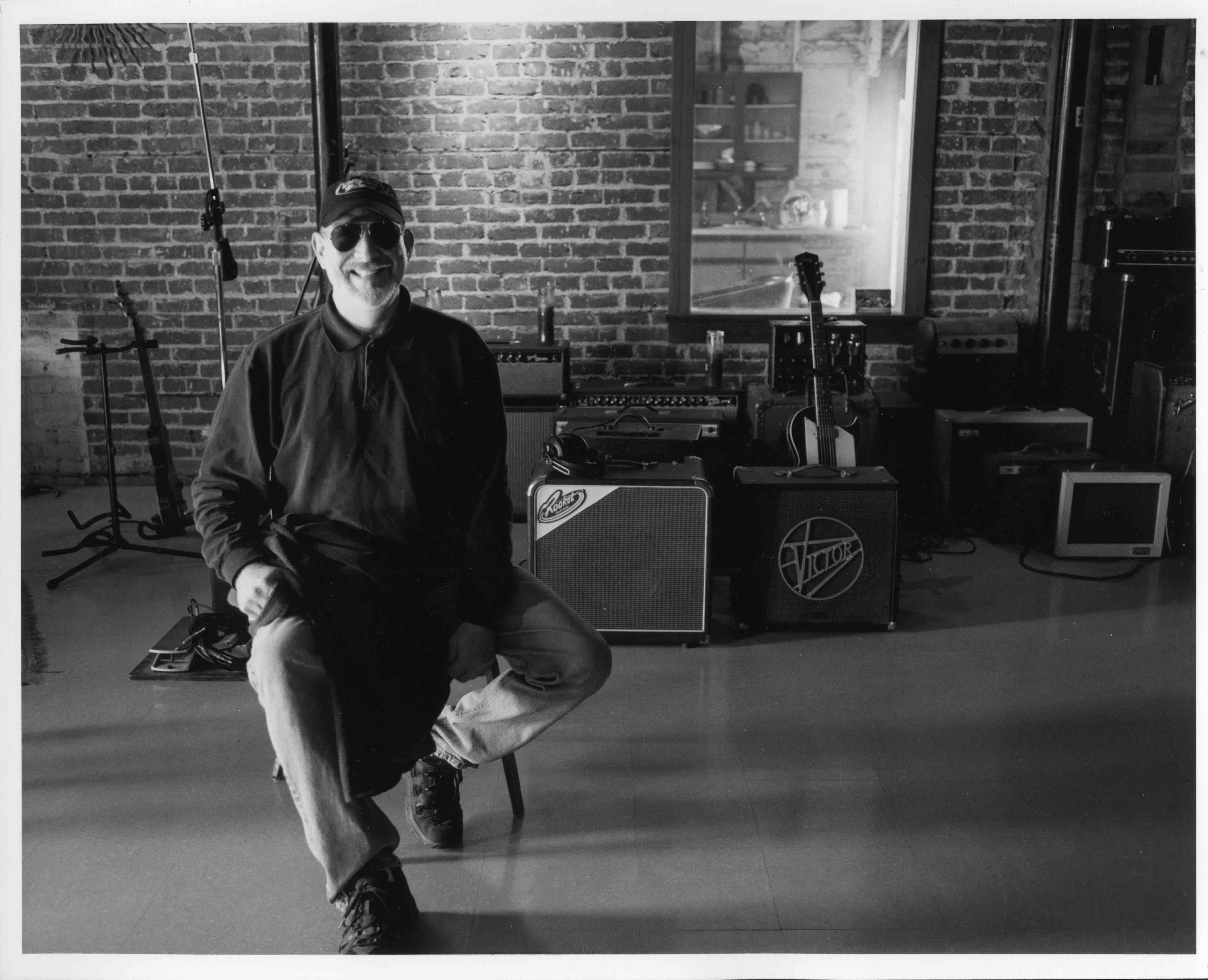 Luthier Roger Fritz has relocated his business from northern California to the Eastern Shore area of Mobile Bay, in south Alabama.

Fritz came to prominence as a guitar builder in Mobile in the late ’80s, when he collaborated with the late Roy Buchanan on a signature guitar. Following Buchanan’s death, the brand changed to Fritz Brothers, and the guitars were played by George Harrison and…. [read the full article] 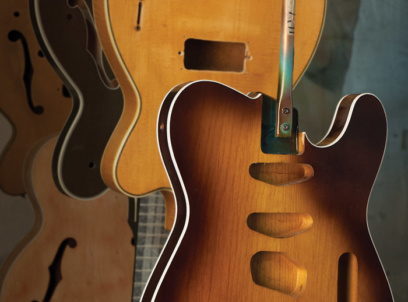 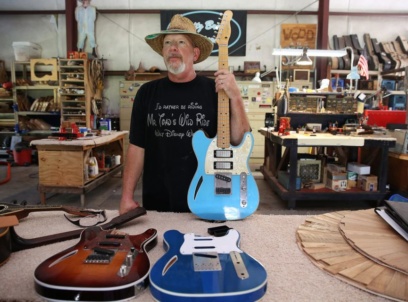